On Continuity: John Spence in Hackney 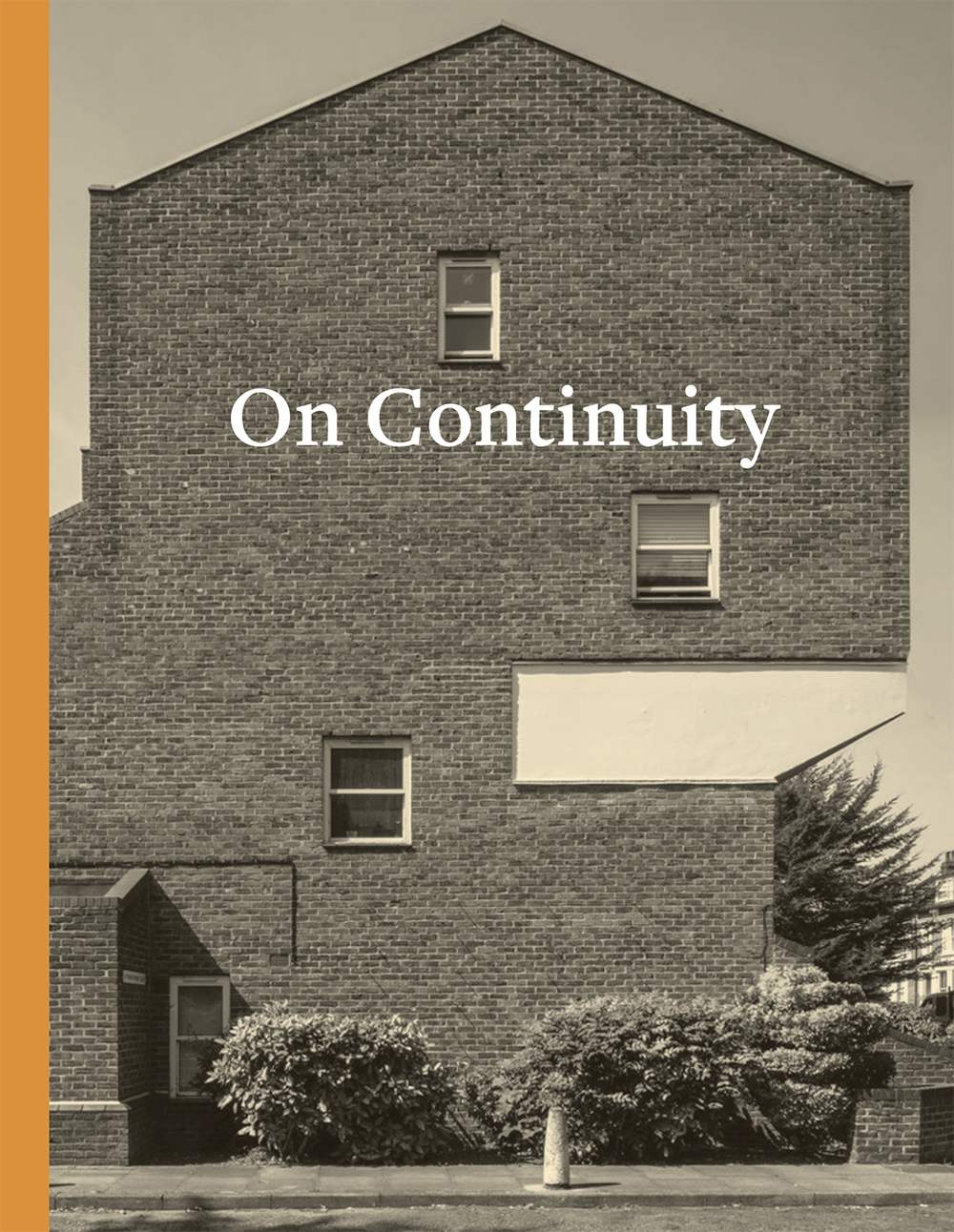 On Continuity is the fourth book in our Modern Architecture in Reflection series, and it concerns the work in Hackney for The Crown Estate by the somewhat secretive architect John Spence. Spence worked on a series of infill sites throughout the 1960s and '70s, bomb sites situated around the fringes of Victoria Park, London E9. Little is known about the elusive architect: he shunned publicity, whilst devoting himself diligently to building housing for low income workers. His work at The Christchurch Estate in particular, built around the site of a bomb-damaged Victorian church and vicarage, is a masterpiece of mature landscaping and humane modernism. Cars are largely kept to the periphery, and a series of beautifully proportioned semi-public spaces ground the various housing types into a seemingly utopian, bucolic urban garden. Materials are consistent across all of his Hackney projects - a combination of buff stock bricks, metal roofs and windows and white render - in close continuity with the 19th century housing stock of The Crown properties near by. However, this discipline allows for a wide range of diverse formal and spatial types, and an exuberant expression of architectural imagination and nuance. Patrick Lynch and Rachel Elliott have engaged in an ongoing act of architectural detection, seeking out the sources of Spence's late-modernist design decisions, and the book presents archival drawings and photography alongside new drawings by Lynch Architects (Patrick and Claudia Lynch live on the Estate). It also includes essays by the  architect Andy Groarke, and other recent and current residents, as well as new photography by Grant Smith and Tara Darby.