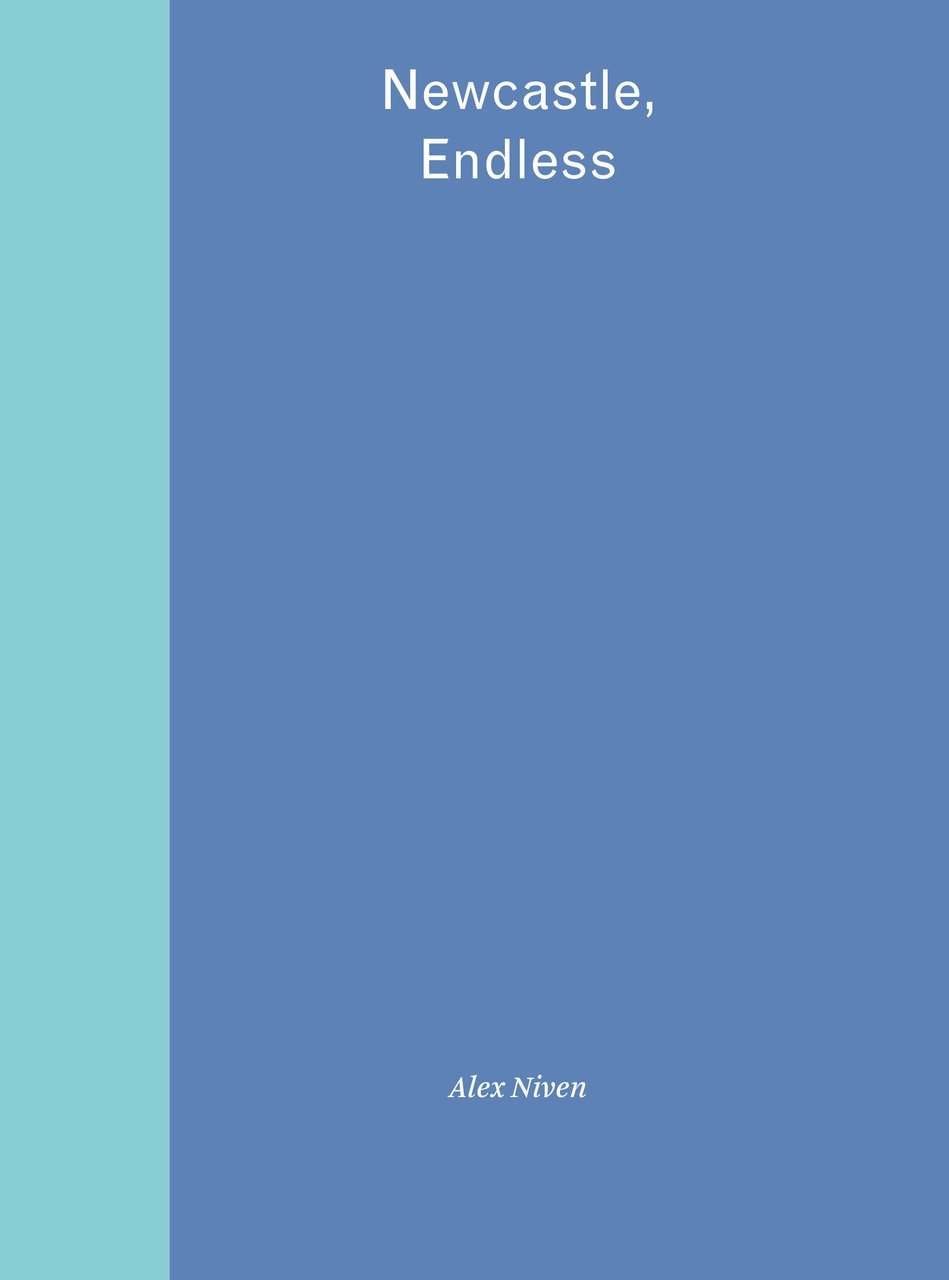 "And then, as we brushed the low-lying cumulus, the whole of the North-country offered itself to us. Towns and moors, rivers and forests, coasts and lakes. Counties cut down to size and parochial jealousies ironed out. If ever there was a revelation of togetherness, this was it. We of the North were not just town or country or city dwellers. We were people of a region."
T. Dan Smith

The twentieth century German philosopher Martin Heidegger, Adam Sharr reminds us, once wrote an essay called ‘What are Poets for?’. He wasn’t the kind of philosopher to give you a straight answer to a straight question. He preferred to use old words in strange ways to evoke and provoke, to make you think, Sharr suggests, rather than to solve things. If he did answer his own question about what poets are for, then it was to argue that poets can just say things intensely and bluntly: to cut to the chase in a way that the rest of us can’t. The city of Newcastle also does things pretty intensely and bluntly. Previous generations built with bravado, from the structural gymnastics in stone of the cathedral’s fifteenth century lantern spire to the elegant Georgian streets of Grainger Town, the learned grace of the Lit and Phil, the curving Victorian train sheds of Central Station, and the concrete architecture and infrastructure of T. Dan Smith’s 1960s. Few generations of city elders, however, have been precious about their inheritance from their forebears.

Newcastle, Endless is a collection of lyrics and lyrical reflections upon the endlessly embroiled landscape of the city: it reveals a poetic landscape infused with the effects of topography and technology upon its architecture, language, politics and planning. It is a love poem of sorts, one dedicated to the modernist dream of “the perfect line between the/townhouse and the mephedrone highrise”, and to the myths that lurk still beneath this dream: “the river becomes a symbol of/death it is insurmountable Styx/like the lovers cannot cohere across/it”. In common with Alex Niven’s recent prose concerning the possibilities of “a new form of radical culture beyond the idea of England”, Newcastle, Endless fuses scholarship with meditation, experience with imagination, memory with speculation, inviting us to “pause our vortex for a moment to consider im/possibilities”. A utopia of actual places is revealed in the photographs of Euan Lynn and in the poet’s elliptical observations of a situation where, “here and there/everything is open’.